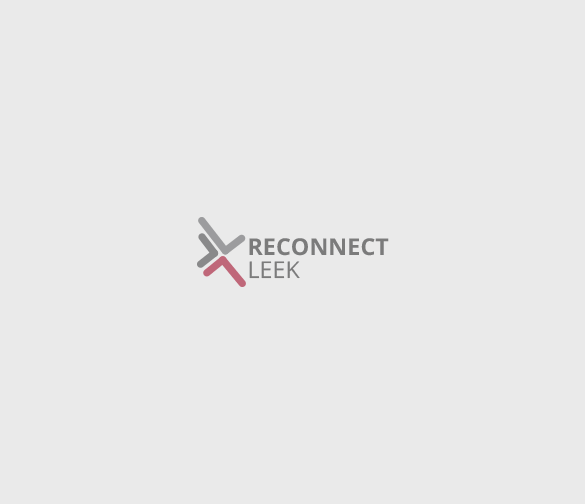 Whilst the Churnet Valley line survived until the 1980s because of local quarry sand traffic, Leek lost its passenger services in January 1965 and was completely cut off in July 1970, with the track quickly removed. Over time the former Goods Yard was sold off and slowly developed into the Barnfield Industrial Estate, whilst the former station site itself was demolished in 1973, and a supermarket built over it that is now occupied by Morrisons

Preservationists of Staffordshire have made several attempts over the years to re-open the section of line to Leek for use as a heritage railway, all of which have sadly failed to come to fruition – until now.

The first attempt came about in the early 1970s, when the embryonic ‘Cheshire and Staffordshire Railway Society’ put forward proposals for a Leek to Rudyard Lake heritage line. Whilst interest was shown, the plans were dramatically scuppered when in 1973 the Urban Council of the time authorised the demolition of Leek Station and then sold off the former goods yard land. The Society therefore moved on to looking at other sites, before settling on Cheddleton Station, where a foothold was made, and the Cheddleton Railway Centre was slowly developed over the next 20 years. 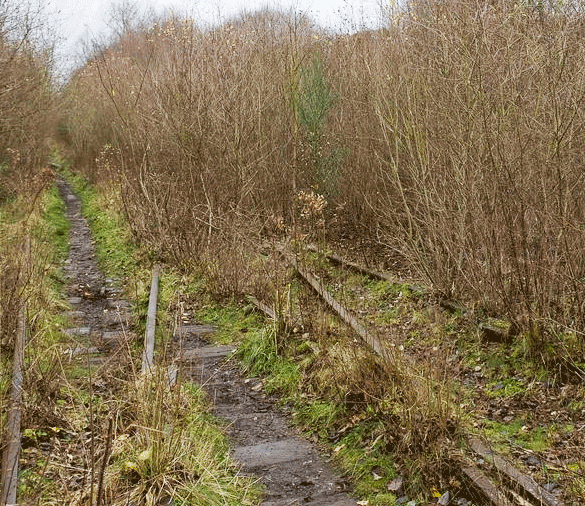 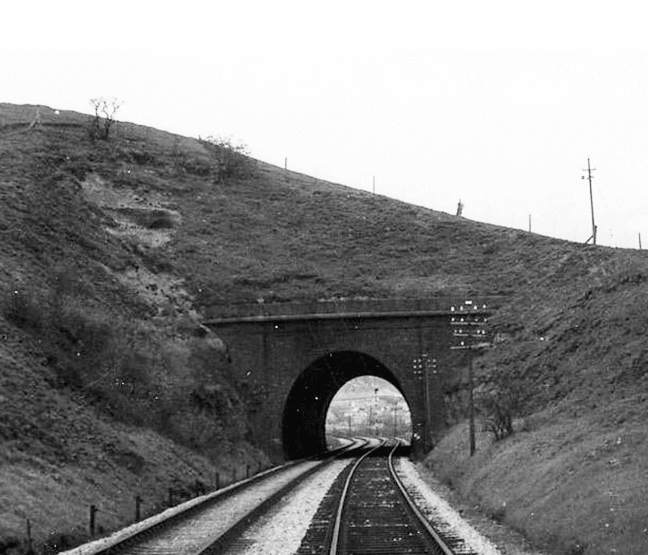 Hopes never truly faded for Leek however, and upon purchase of the former Churnet Valley Line from Leekbrook to Oakamoor Sand Sidings by a newly formed plc (The Churnet Valley Railway 1992 plc), the long-term goal of reconnecting this line to Leek was mooted. Priority though was given to re-opening the line that was owned by the company, and trains began operating between Leekbrook and Cheddleton in 1996, with extensions to Consall in 1998 and Froghall in 2001. From this point on the CVR stated that the next major extension for the line would be to return trains to Leek. However, extending the line North was initially thwarted when Railtrack stated they would not consider selling or allowing trains to operate over Leekbrook Junction trackwork, which was owned by the UK's Rail Infrastructure Manager. 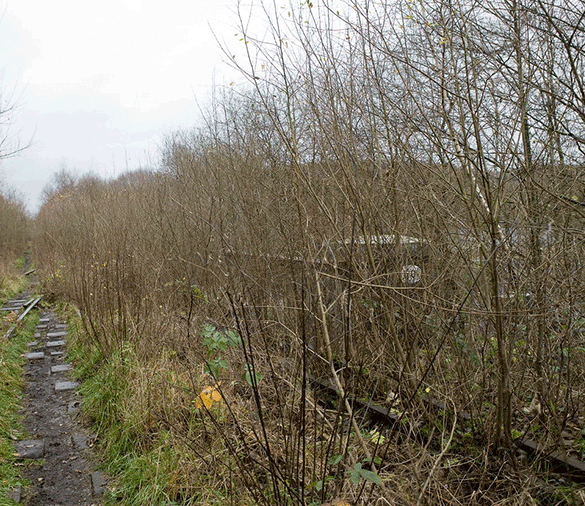 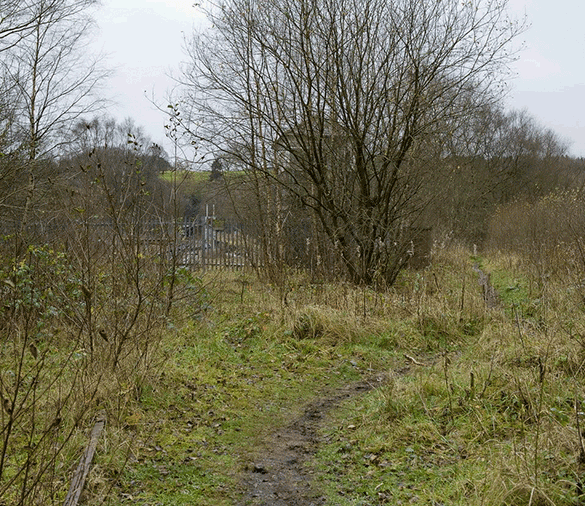